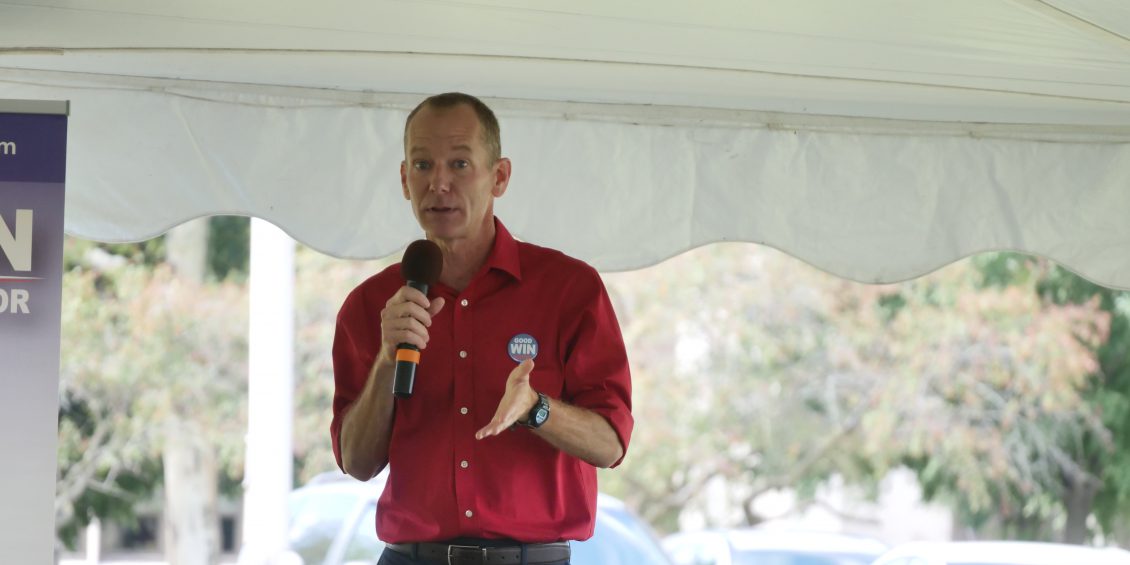 Candidates for mayor of Terre Haute in the 2019 municipal election will be featured in a series of town hall meetings this month sponsored by the Tribune-Star.

There will be four town hall meetings in the last two weeks of September, each featuring one of the mayoral candidates. The town halls will be conducted at The Meadows Conference Center on 25th Street between Poplar Street and Ohio Boulevard. Each meeting will begin at 7 p.m. and last at least one hour. The public is invited.

“We’re pleased that the candidates were willing to participate in these town halls,” said Max Jones, Tribune-Star editor. “This is an important election with a number of major issues looming over the city. Giving candidates time to explain their vision for the future and discuss how they will lead the community is the mission of these town halls. We want voters to benefit from the opportunity to hear the candidates address vital questions firsthand.”

Jones said the Tribune-Star also plans to make videos of the forums and post them to the newspaper’s website.

This event has ended